The PETROF family company is the largest European manufacturer of acoustic grand pianos and upright pianos. This year, we celebrate the 80th anniversary of the first instrument expedition to China, which was a rarity in the 1940s. At the time, nobody could tell that 80 years later, this distant land will be the main customer of the 65 countries to which PETROF instruments travel. Of course, there were countless obstacles on our long way to the top worldwide companies.

For a long time, PETROF business relations with China were planned by the distributor in Hong Kong. It was not until the new millennium that Zuzana Ceralová Petrofová, a representative of the fifth generation of the Petrof family, decided to establish closer relations with China and address the market directly. After several years of market research, we created a competitive business plan and found the most suitable partner for long-term cooperation. This partnership persisted for a remarkable 18 years and is continually developing.

The market in China is still an unknown territory for a great number of European companies that fear to enter this market. As Zuzana Ceralová Petrofová states: “Naturally, every market has its characteristics, and the Chinese one is no exception. Our accomplishments in this market are based on our acceptance and respect for the cultural differences and the ability to adapt to Chinese rules. This market is not only a key trait of our business but also a pleasant place to look forward to. The excellent food and the unbelievable diversity of the countryside or the people in each region are the features that make this business a fascinating job.”

It is no surprise since we have such great relations with China that in the city of Xi’an, a second PETROF Gallery was opened. Following the example of the Hradec Králové cultural center, its visitors can enjoy delicious coffee, play the entire portfolio of PETROF Brand Family pianos or attend a concert.

With its products, PETROF represents not only Czech craftsmanship but also Czech and European culture. This is maintained by the regular organization of concert tours in major Chinese cities, to which they invite famous Czech artists. The company often cooperates with the authorities of both countries - embassies, representatives, ministries, and their agencies.

A significant part of our collaboration is every essential trade fair, which increases the interest of visitors over the years. The world's largest music festival is Music China, which takes place every year in Shanghai. In the third year of CIIE, the largest import fair in China is planned at the same place this year. At the first CIIE, the PETROF piano became the center of attention when Miloš Zeman, the President of the Czech Republic, played his favorite song, A Sentimental Journey, for the President of the PRC, Xi Jinping.
“It was a very pleasant way to draw attention to our brand, which is deeply respected and popular in China. This is supported by the fact that we are the largest exporter of acoustic pianos from Europe to China,” says Zuzana Ceralová Petrofová.

During the coronavirus crisis, the interest in pianos from the heart of Europe weakened, but recent weeks have shown that the Chinese have found their way back to European quality, and back to our instruments that can enrich their remarkable long-term cultural development. 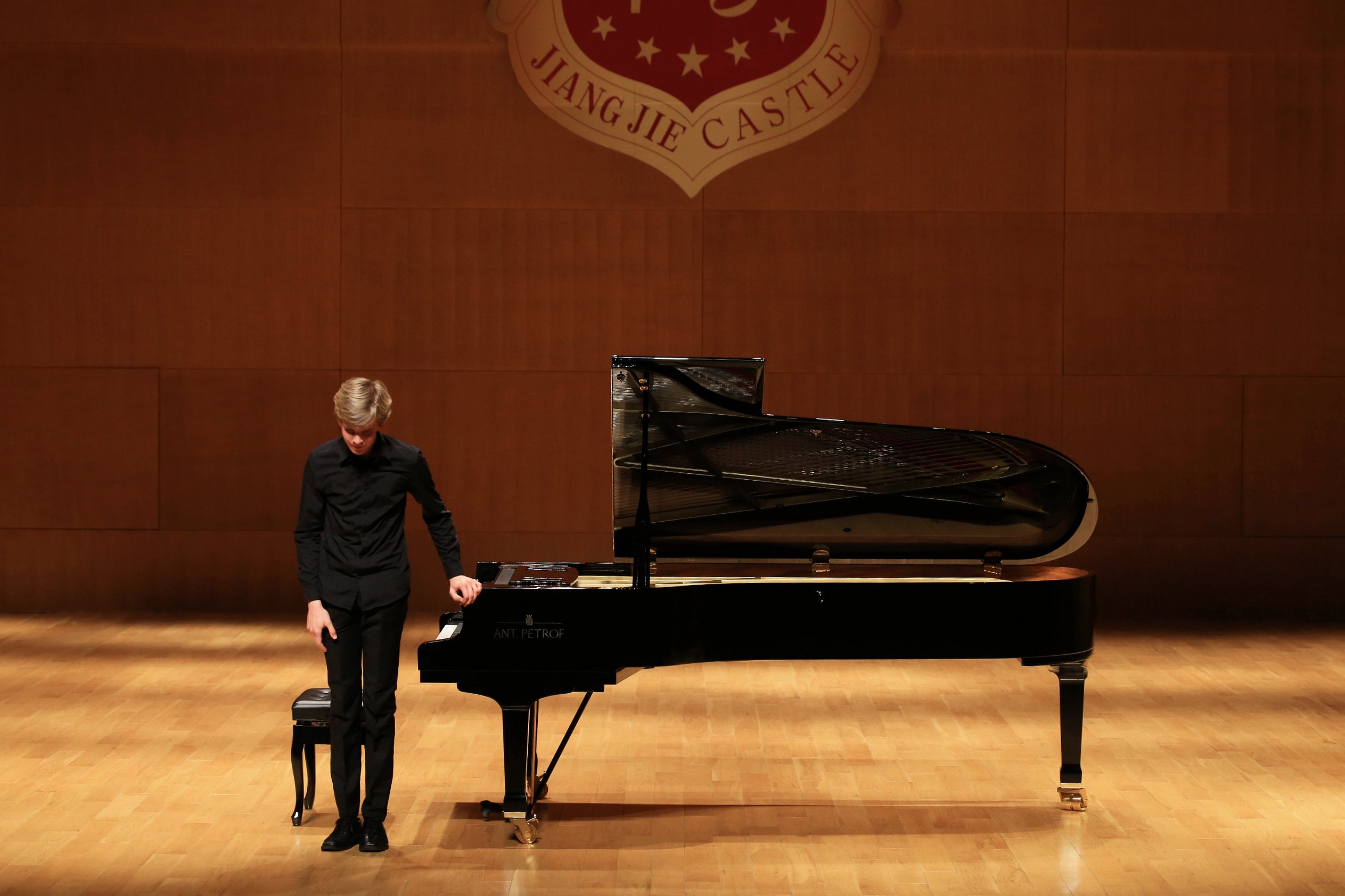 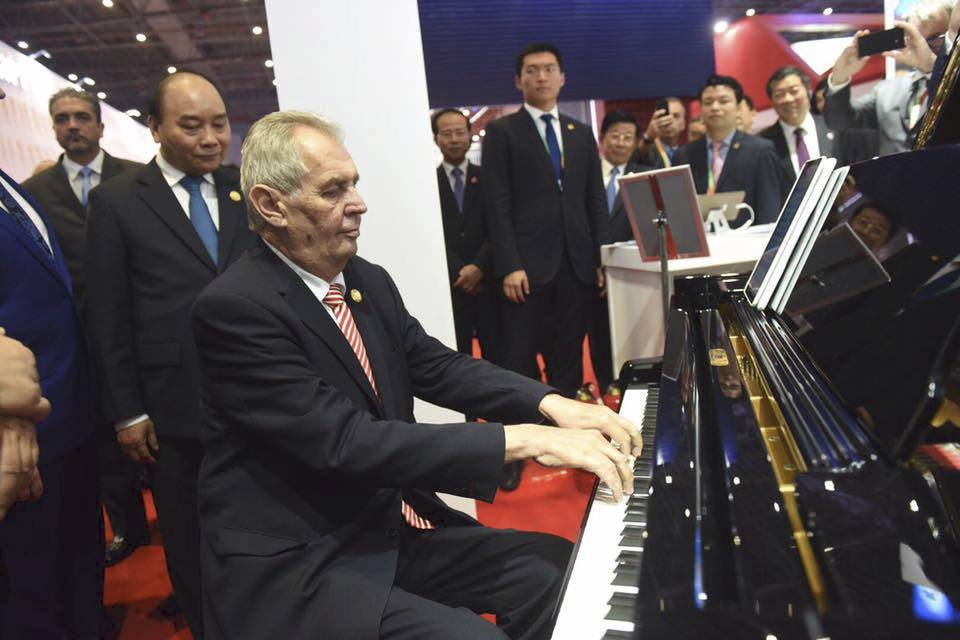 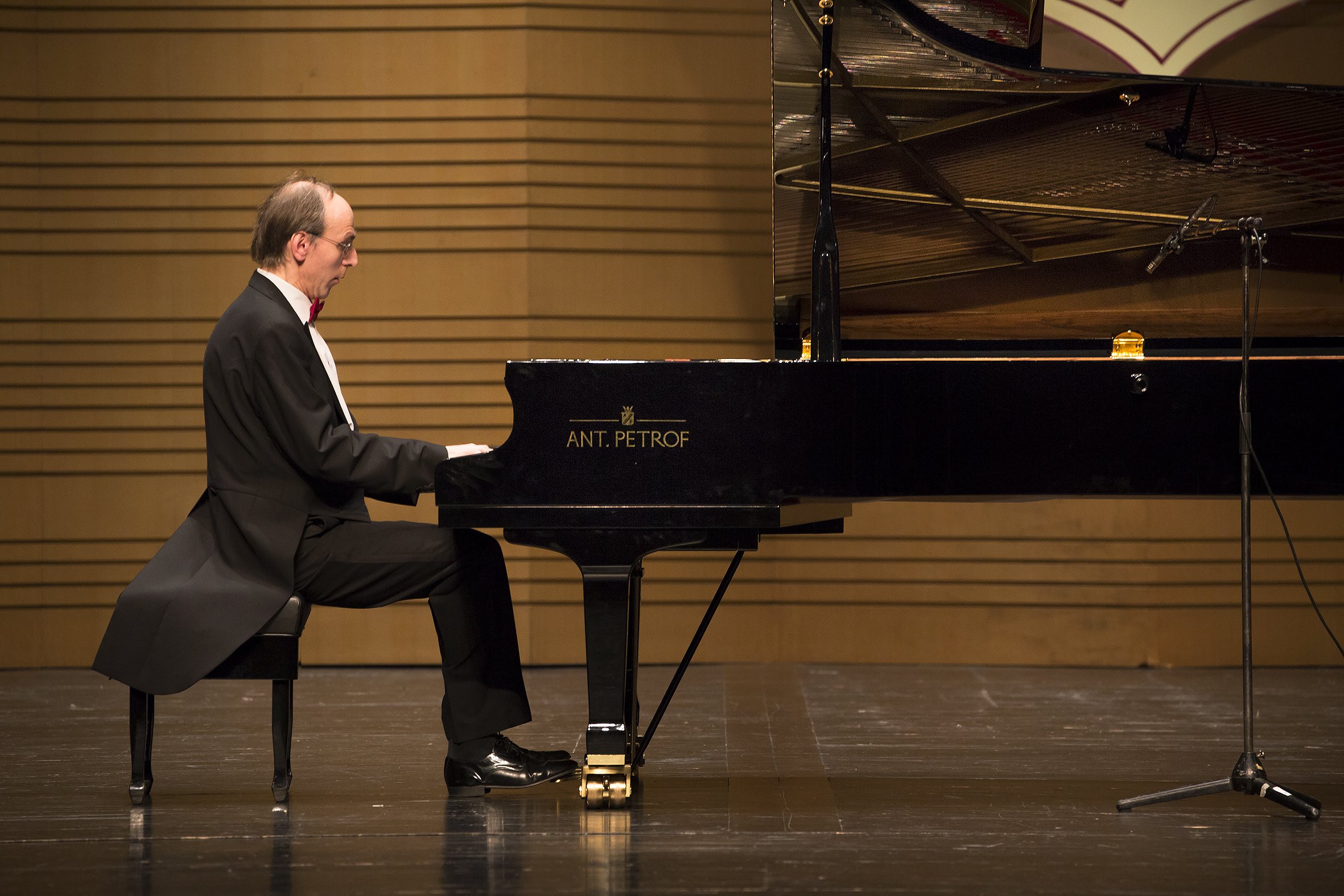 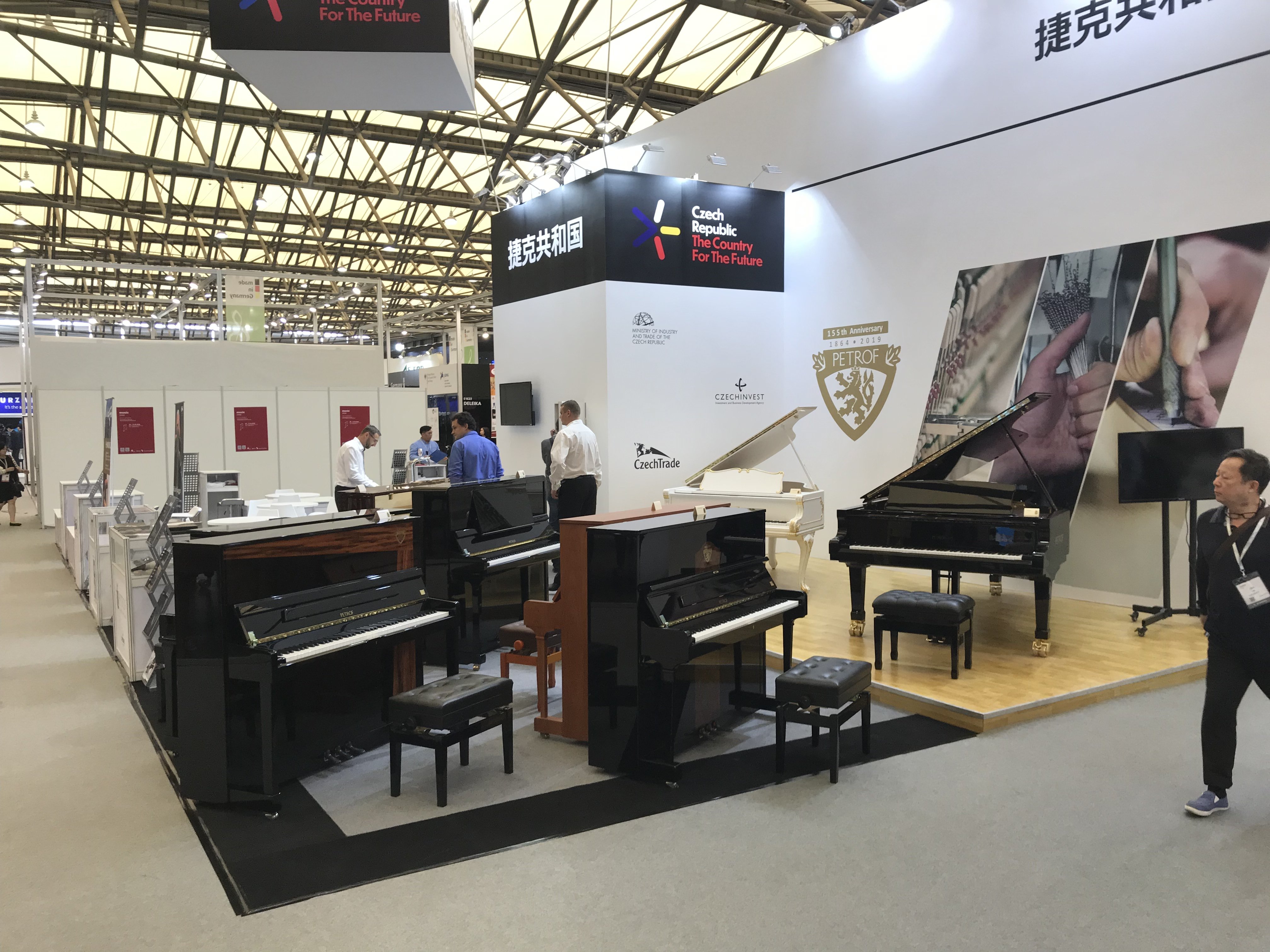 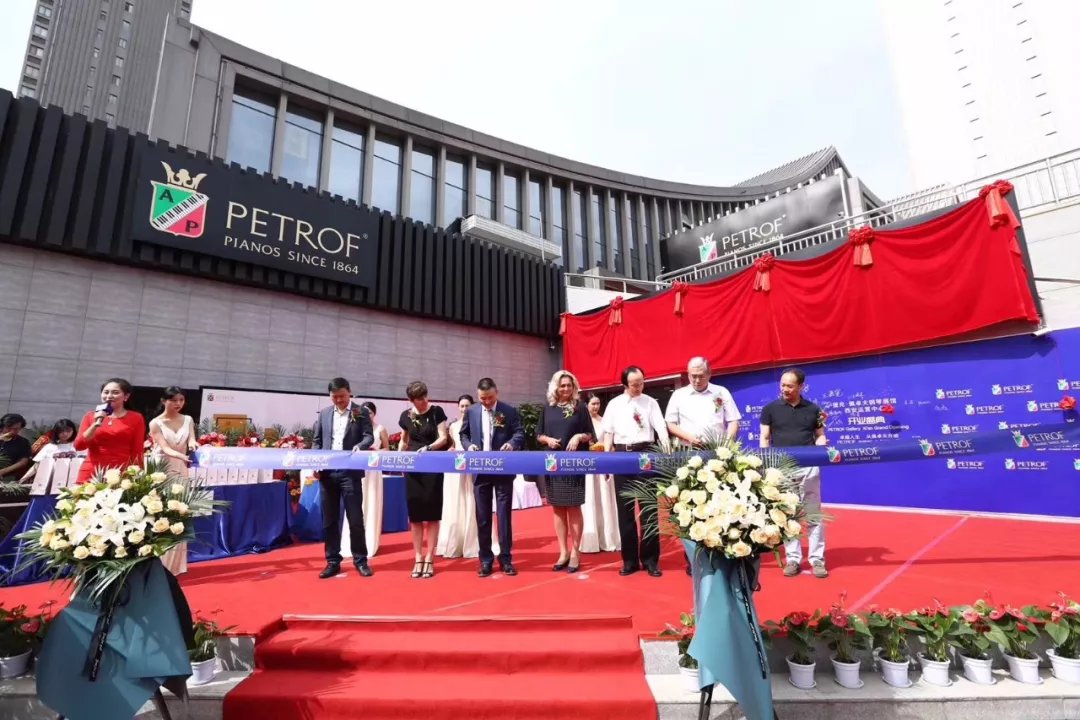 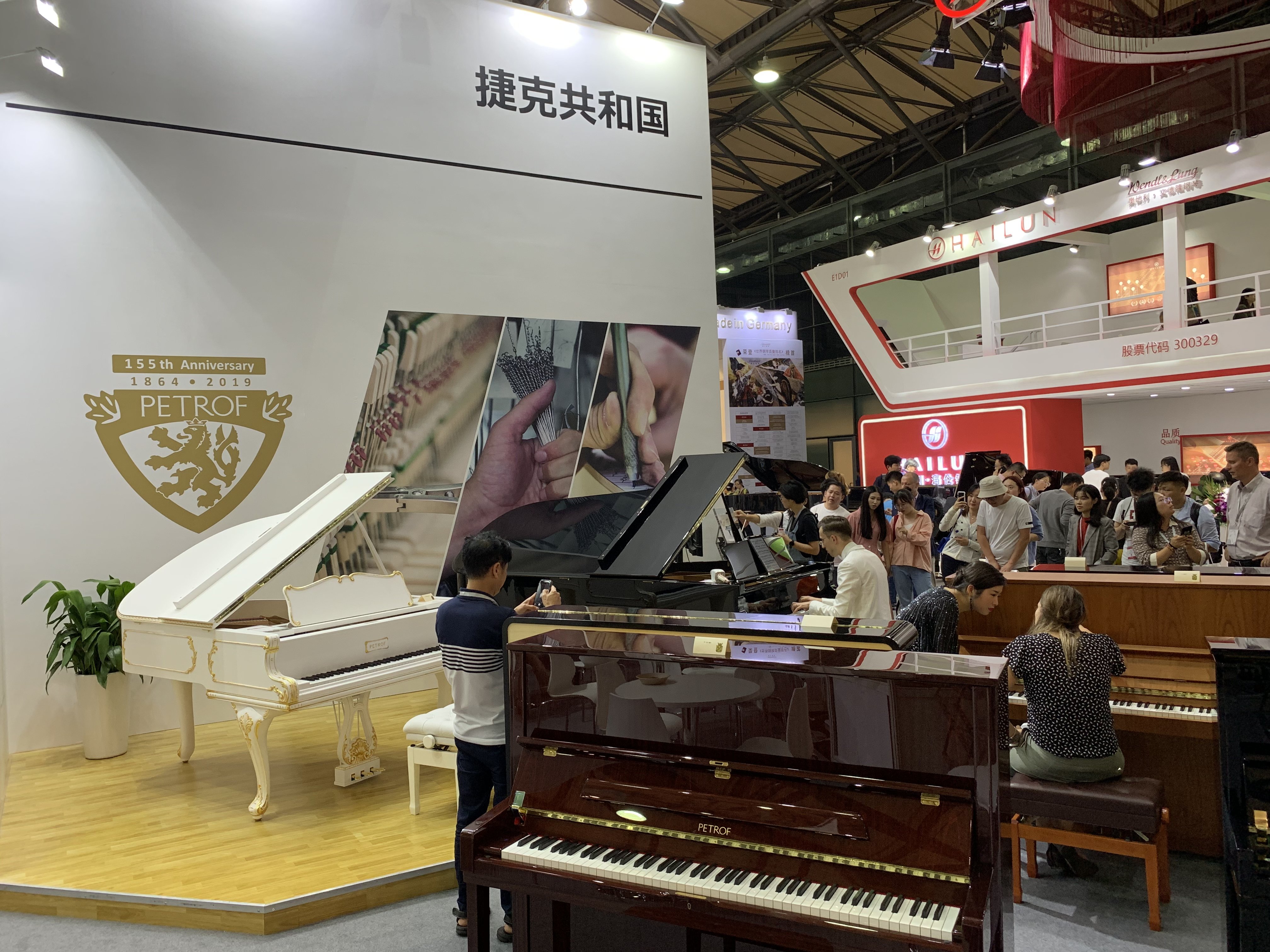 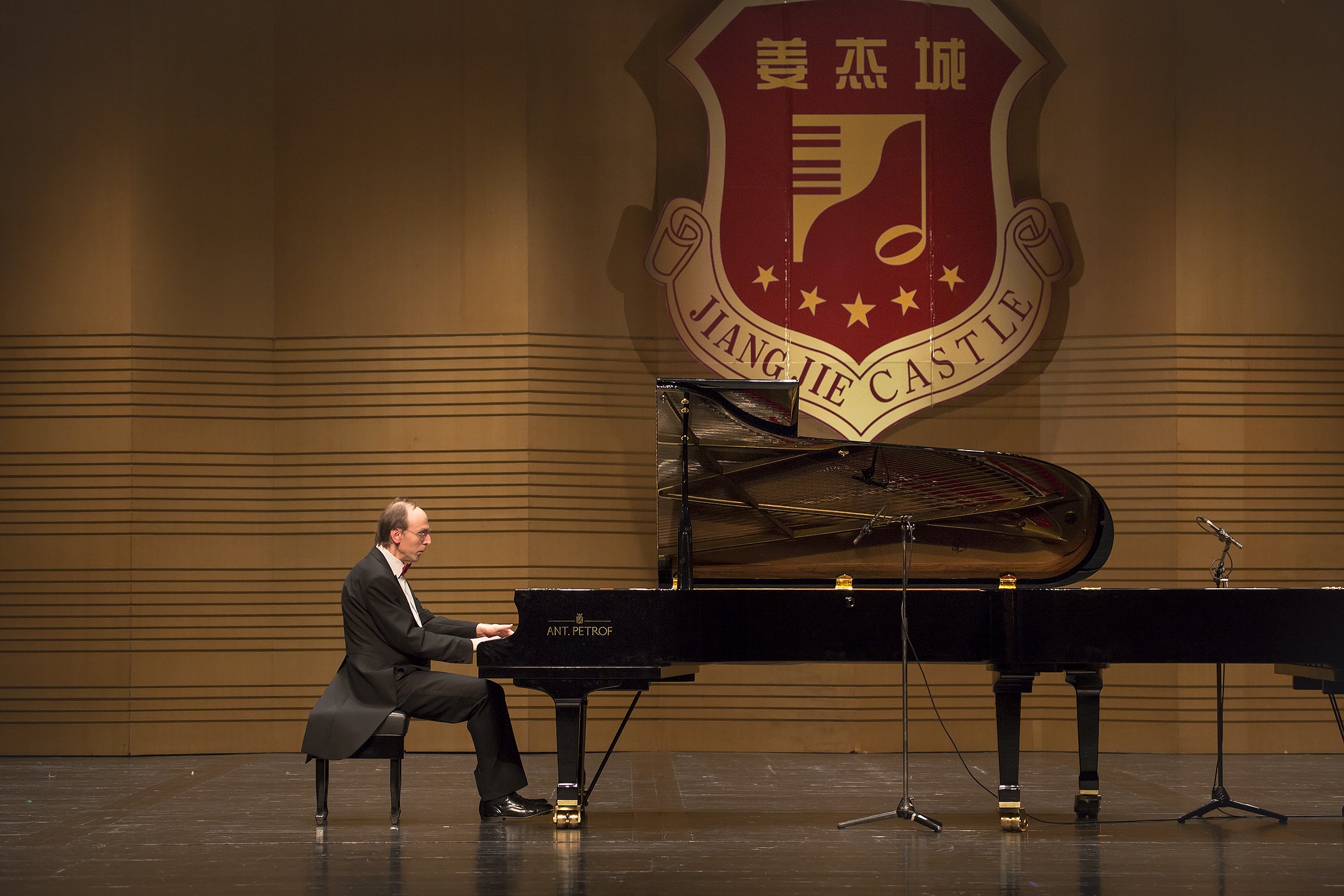 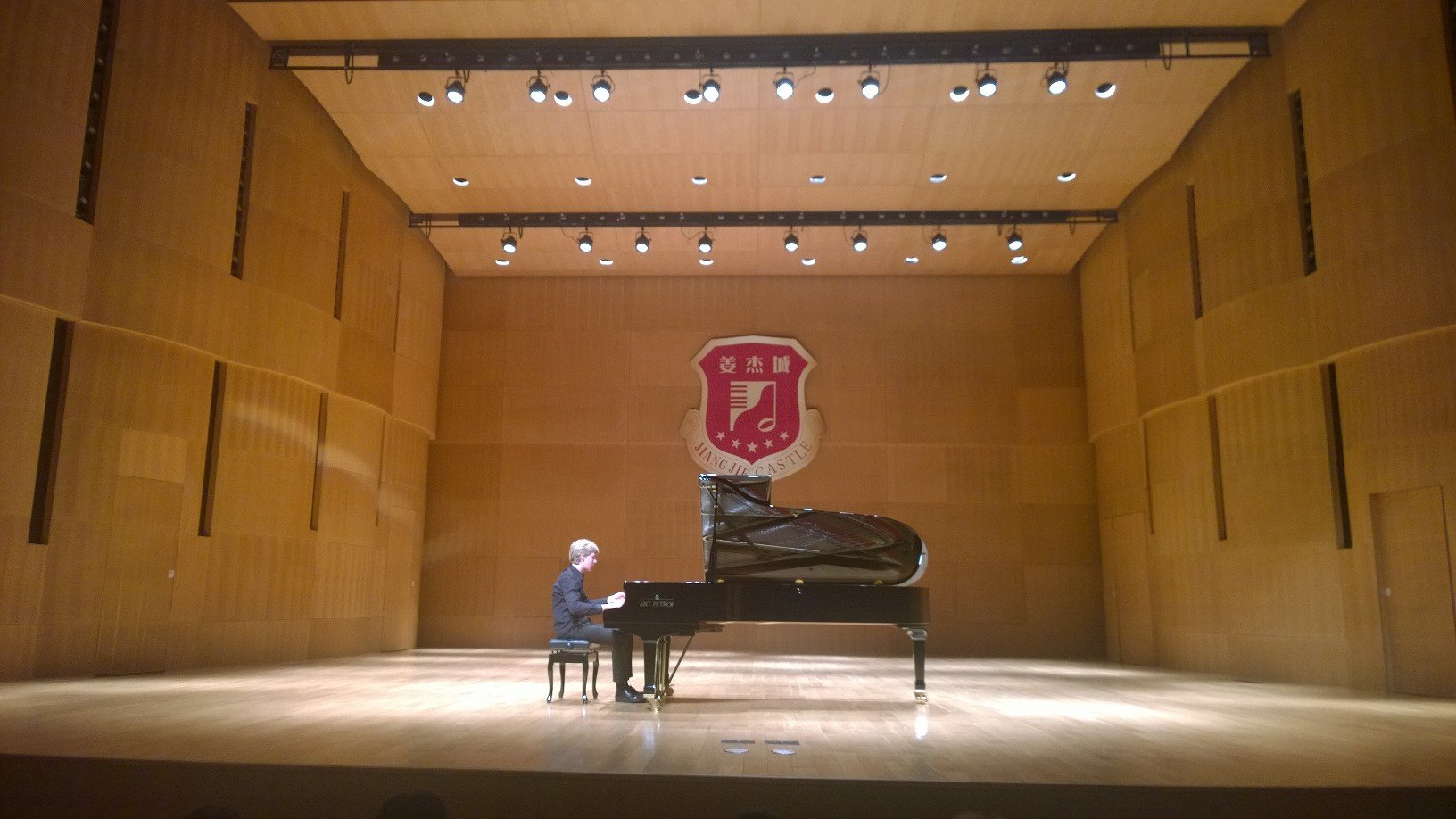 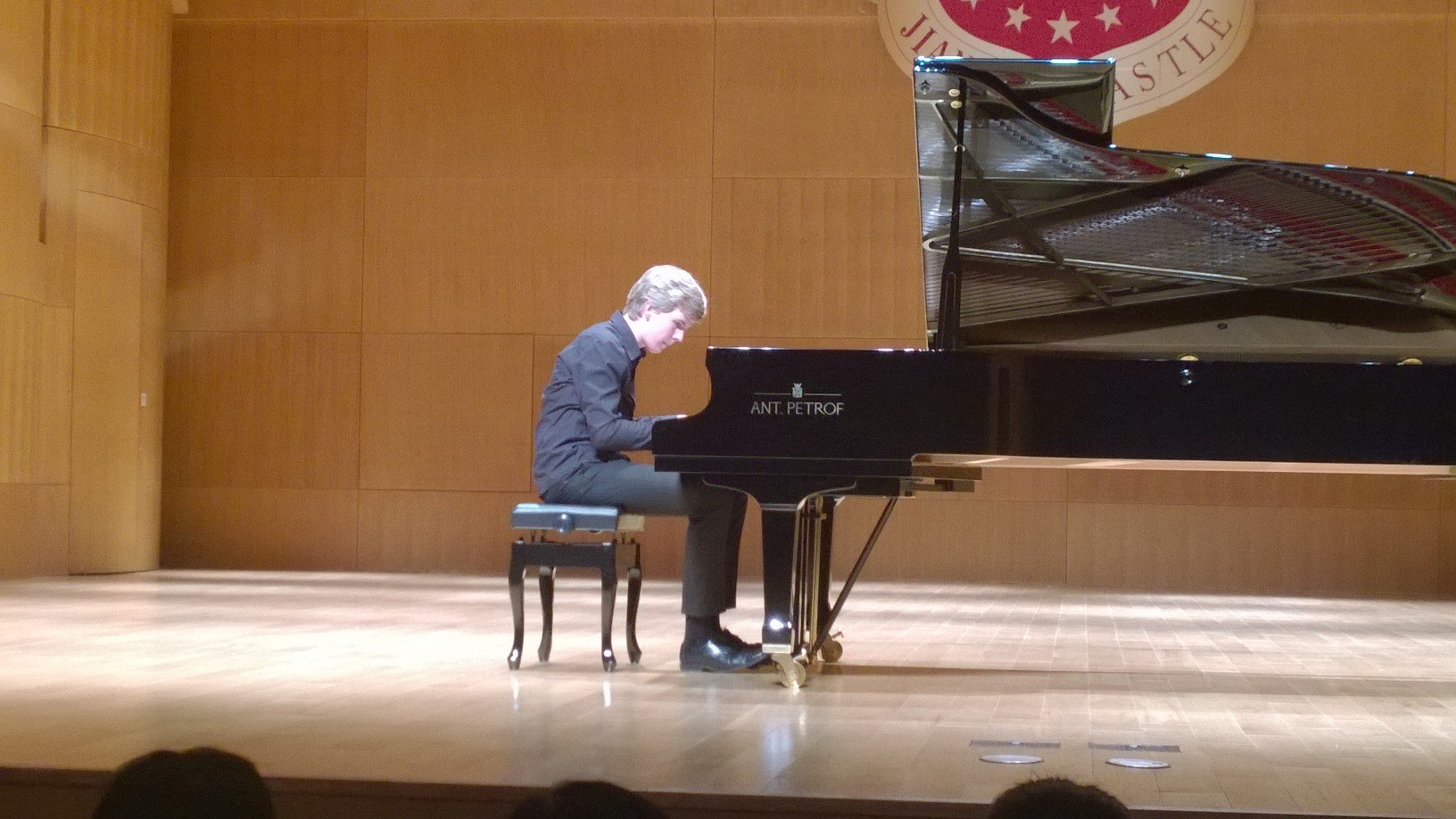 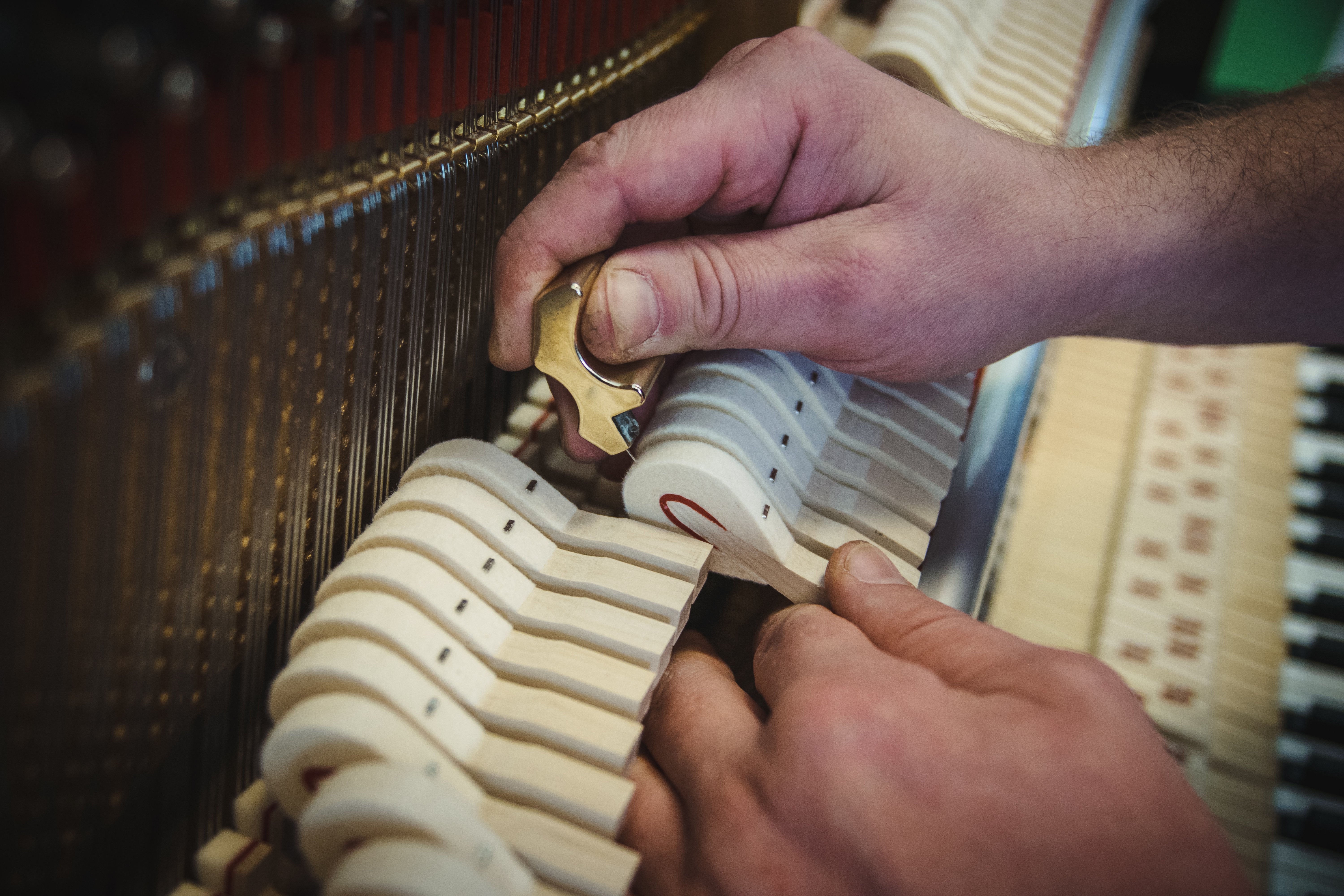 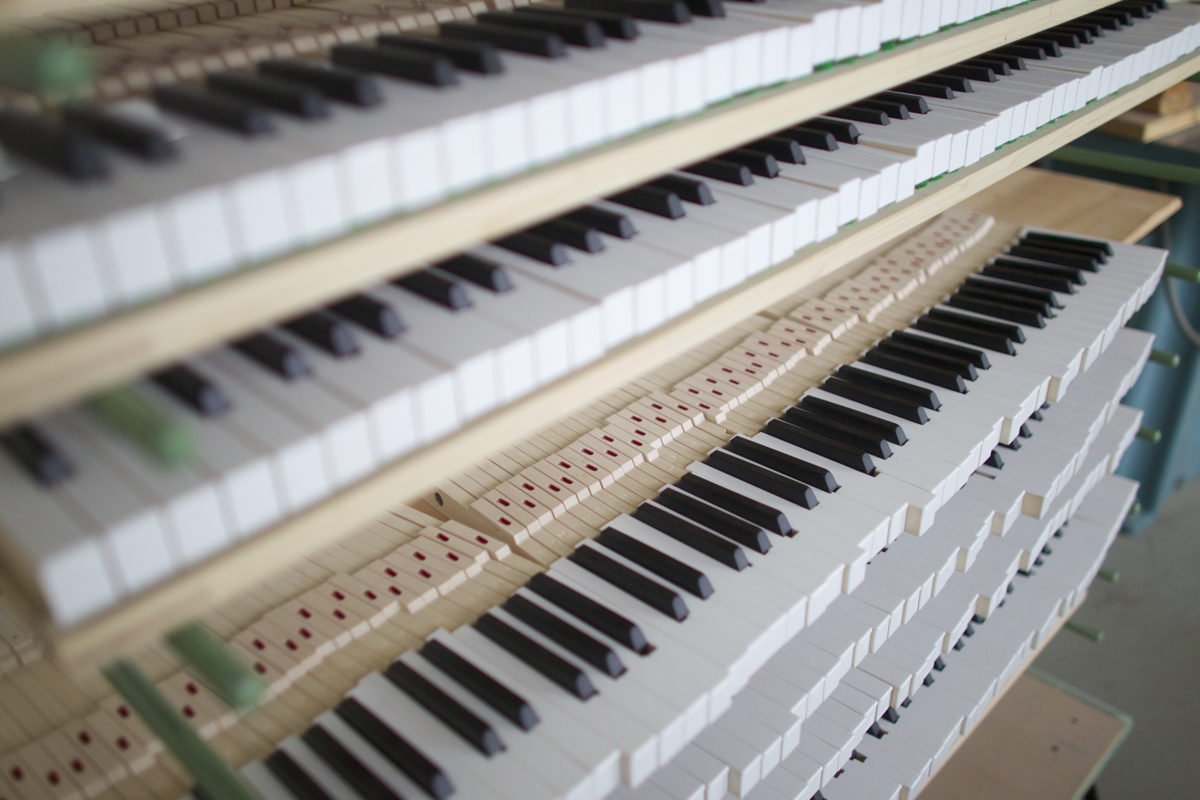 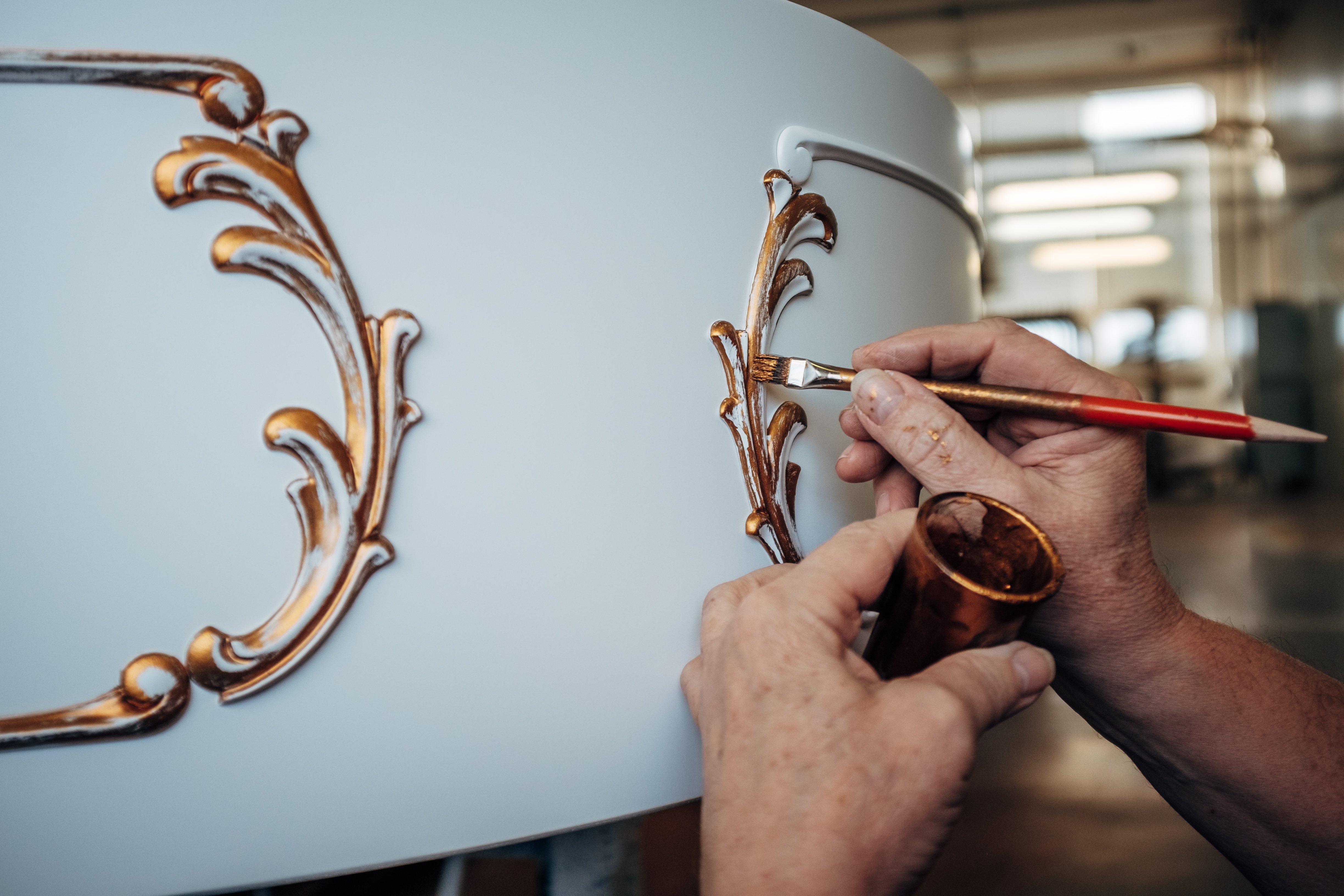